As former city dwellers, we learned to know and appreciate many things here. Let's start with the water: It comes directly out of the mountain, it tastes great and it is very healthy. You can just drink it out of the tub! To be honest, we are no farmers - but we have our small garden where we crop some salads, vegetables and herbs and we are trying to grow vegetables in a permaculture.

The alp needs animals. Much of the pastures of the art-lodge are populated by Galloway cattle, a rugged mountain livestock that spares the hillside due to its relatively low weight. The pastures around the sculptures are "looked after" by our Carinthian "spectacled" sheep, a rare breed of sheep that, like the Galloways, is ideally suited for the mountains.

Think global - act local
Besides the fact that our receipts hail from all over the world, we try to offer dishes made of regional and/or organically grown ingredients.  Things we cannot buy locally should not be purchased from suppliers more than 250 kilometres away, e.g. we bring the sea salt and our very good olive oil from Slovenia near Piran. 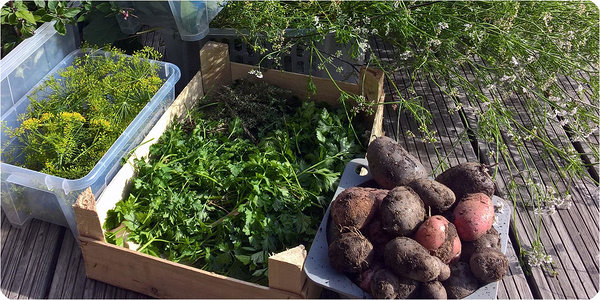 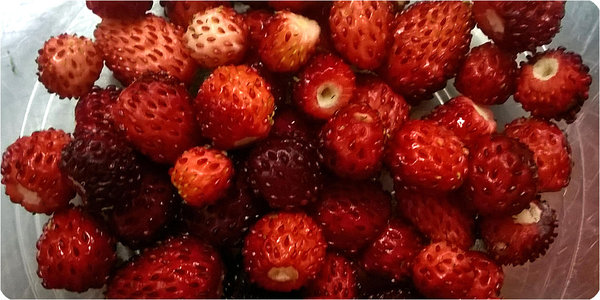 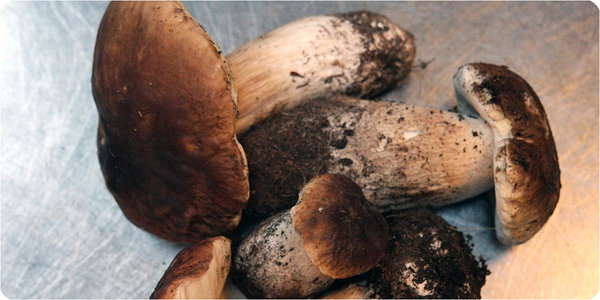 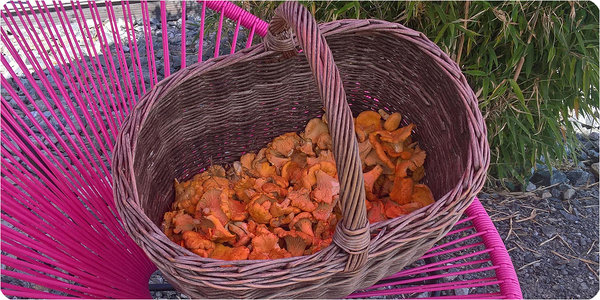 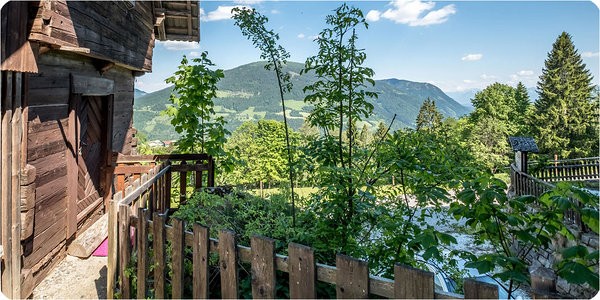 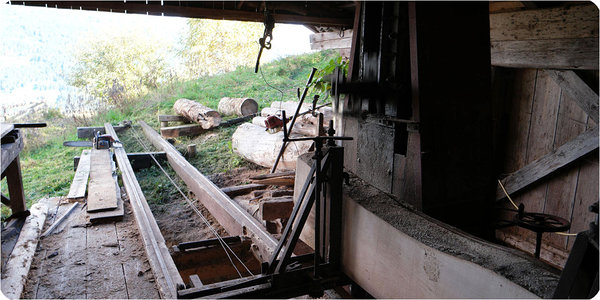 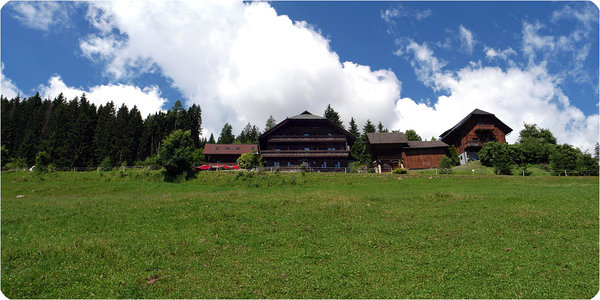 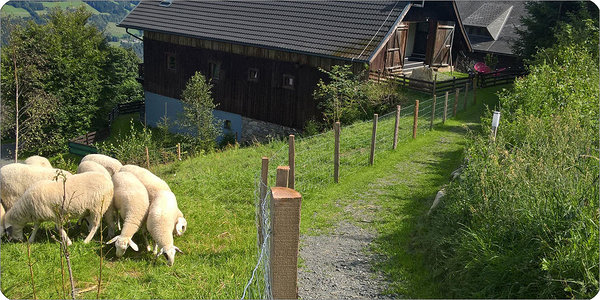 The oldest part of the former “Rohrerhof” exists for about 300 years and was used as a farm until the beginning of the 50’s of the last century. In 1951 the idea was born to establish some guest rooms. Each of the three rooms had a wooden fire heating and a washing stand. The water had to be delivered with a jar, warm water had to be heated on an old kitchen stove. A shower was situated about 100 meters away at the nearby creek, where a wooden hut was divided into two shower cabins – this was very well appreciated by the summer guests in that times. The road was made of grit and in the beginning there were only horse-drawn vehicles to bring up the building material for the further building projects. The “Rohrerhof” was continuously built up into a Hotel – in the main for tourists but for school classes as well. After a short slumber in 2007/2008 the Rohrerhof was converted into the art-lodge: The quality of the old and valuable elements was carefully considered when certain “modern” environments were created. At the same time, some simple details were pushed into the focus to emphasise their heritage. Classic design, modern fixtures, vibrant colours, and individually constructed design elements have merged to create a unique yet cosy ambience.